In 1997 I launched this website to protest the appalling job and labor climate in Tri-Cities. As long as one has outside income this place is great. For earlier material see Bristol Virginia Tri-Cities a Great Place to Retire 2018-19.

To keep this short I've decided in 2020 to no longer cover jobs or political issues. Southwest Virginia, etc. has been written off and marginalized for the same reasons as Baltimore - ruling class doesn't care. 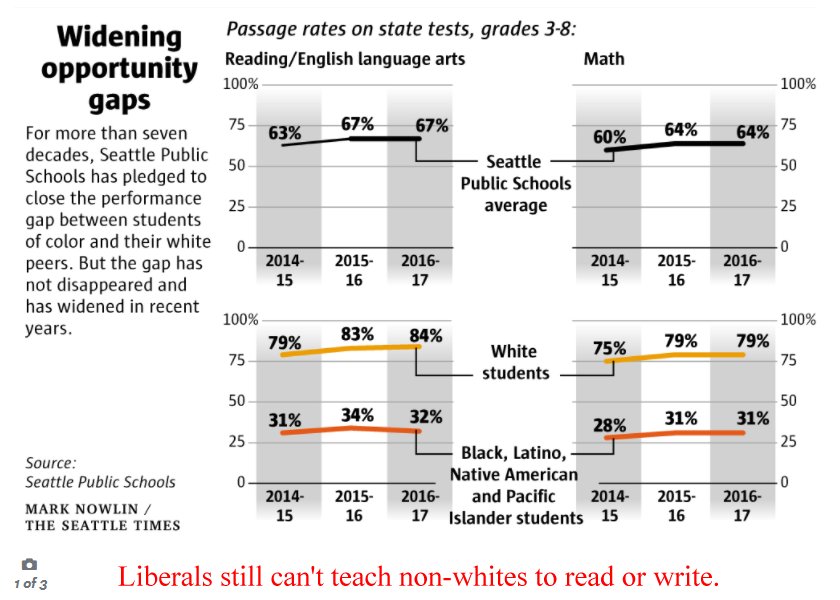 Since May 2020 America has suffered over 550 race riots from BLM, ANTIFA, and Democratic Party voters in general. They are based on lies.

Blacks are shot and/or killed by the thousands by Blacks. Nobody cares.

Almost 95% of blacks sold into slavery by African Blacks never came to the U.S.

This lynching hysteria with Blacks is unfounded today. In the past most lynchings including whites was a response to violent crime. Lynchings were not based on race in most cases.

A gang of Blacks in Knoxville kidnapped, raped, and murdered a young white couple after a carjacking. The press was more interested in the Duke-Lacrosse hoax - the black whore that lied about the young men later went to prison for murder.

Another victim of a black criminal on parole. Yes - white lives matter too!

Nickolus Johnson of Bristol is a prime example of everything wrong in violent black communities. Multiple offences and fathering multiple children from multiple stupid women.

He executes a police officer to avoid a return prison for statutory rape. The 17-year-old later popped three more kids in addition to others earlier on. 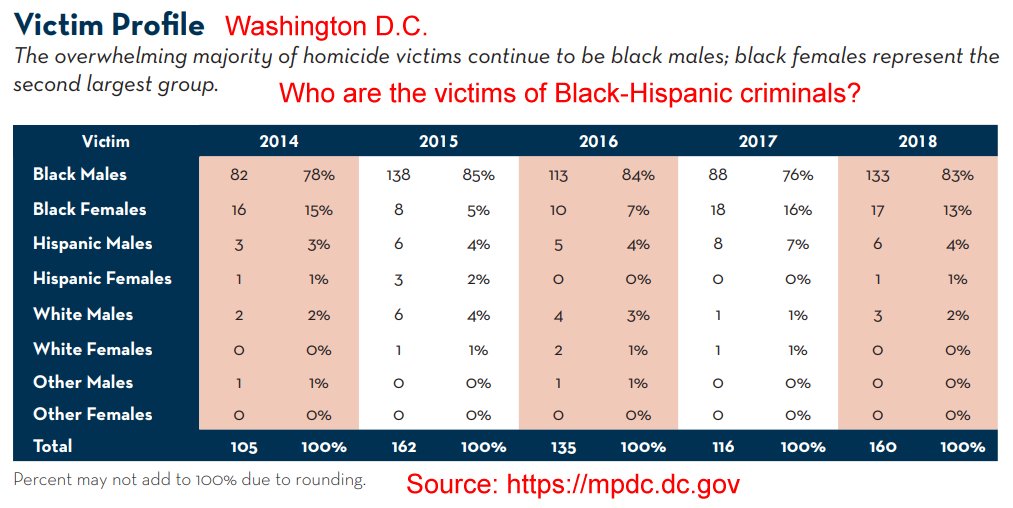 An 11-year-old boy was shot and killed when a group of men (black) began shooting in a Southeast D.C. neighborhood Saturday night, police say. His grandfather is active in anti-violence efforts.

Davon McNeal was on his way to a Fourth of July cookout when his family stopped at his aunt's house to pick up a phone charger..

Four black males are wanted in connection with the killing. Two have been arrested, two still being sought as 7/11/2020. All four have long criminal histories. One suspect was arrested earlier for gun crimes.

While rioters and looters paint "Black Lives Matter" on every outhouse the community is awash in black gun violence.

Update December 2019: One of the worst child abuse cases in Sullivan County is in the news again. See Baptist Preacher-Wife Sentenced to 179 Years

Update July 2017: I warned about Nulife Glass and predicted it was a scam. In June they fired the few people they hired and left Bristol with between 20-30 million pounds of CRT glass - glass loaded with lead. Press reports claim Bristol is trying to sue the company but likely will get stuck with disposal. They sold a $1.3 million building for less than $200,000 and half of that was payed for by grants.

Below is more proof and the last I'll write on this subject. Morgan Griffith is my congressman VA 9th. Phil Roe represents East Tennessee 1st and is retiring. They are worthless.

The following are how history was altered by climate.

The video above is from my alternate YouTube channel. It is more oriented at general science. See Science and More.

The following links are how I built my own Geiger counter plus more earth science. My home state of Virginia has some of the largest uranium reserves in the United States.


Electronics and Technology Built at Home

I have for years dealt in electronics and technology starting far back with vacuum tubes.

I design and build circuits for hobbyists and students and taught electricity, etc. in a local community college.

This was an outgrowth of my interest in applied science. When I say "applied" I mean real world not hypothetical computer modeling.

Over the years I have repaired, salvaged, and repurposed thousands of consumer products, circuit boards, computer gear/scrap, etc. I'm a master scrounger and proud of it.

Here is a list of my recent videos. I have 252. Some sample videos shown above. 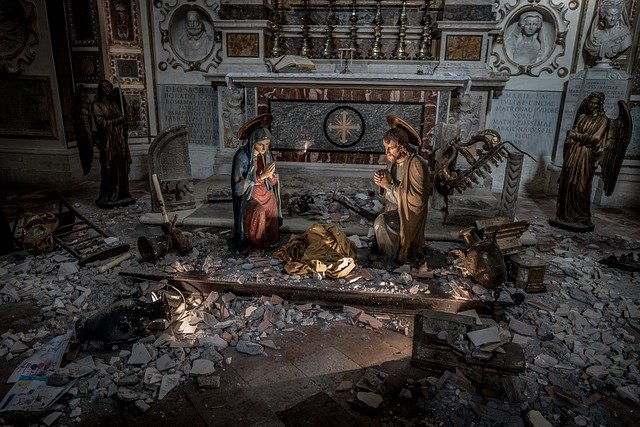 "We can not command religion, for no man can be compelled to believe anything against his will."

Western concepts of God have ranged from the detached transcendent demiurge of Aristotle to the pantheism of Spinoza. Nevertheless, much of western thought about God has fallen within some broad form of theism. Theism is the view that there is a God which is the creator and sustainer of the universe and is unlimited with regard to knowledge (omniscience), power (omnipotence), extension (omnipresence), and moral perfection. Though regarded as sexless, God has traditionally been referred to by the masculine pronoun.

Concepts of God in philosophy are entwined with concepts of God in religion. This is most obvious in figures like Augustine and Aquinas, who sought to bring more rigor and consistency to concepts found in religion. Others, like Leibniz and Hegel, interacted constructively and deeply with religious concepts. Even those like Hume and Nietzsche, who criticized the concept of God, dealt with religious concepts. While Western philosophy has interfaced most obviously with Christianity, Judaism and Islam have had some influence.

The orthodox forms of all three religions have embraced theism, though each religion has also yielded a wide array of other views. Philosophy has shown a similar variety. For example, with regard to the initiating cause of the world, Plato and Aristotle held God to be the crafter of uncreated matter. Plotinus regarded matter as emanating from God. Spinoza, departing from his judaistic roots, held God to be identical with the universe, while Hegel came to a similar view by reinterpreting Christianity.

Extract from God, Western Concepts of | Internet Encyclopedia of Philosophy.

There is a great deal of material on this site in regards to religion, in particular subjects related to rational monotheism and the Bible. Because Christianity was a product of the Hellenism Alexander the Great would be a good place to start taking another look. The later Roman Empire as such never "fell" in 479 AD, it merely changed form, a process going back a few centuries.

"We can not command religion, for no man can be compelled to believe anything against his will."

Why study the historical Jesus?

To quote a Christian:

Because our faith is based upon a historical figure for whom more evidence exists than for Julius Caesar. Christians, Jews, journalists, theologians, historians and skeptics all take an active interest in every archaeological or manuscript discovery that might shed light or doubt on the origins of our faith. We, too, must be armed with these facts to confirm our faith and equip ourselves with reasons for the faith we hold in order to answer enquirers (1 Peter 3.15). Jonathan Went

I'll be doing a big update in education failure in Michigan. They claimed many white students were also failing. That is not true and I'll show why.

Just 23% of Michigan's students graduate prepared for college or careers. And the state ranked 46th in fourth-grade reading and 37th in eighth-grade math on a rigorous national exam.