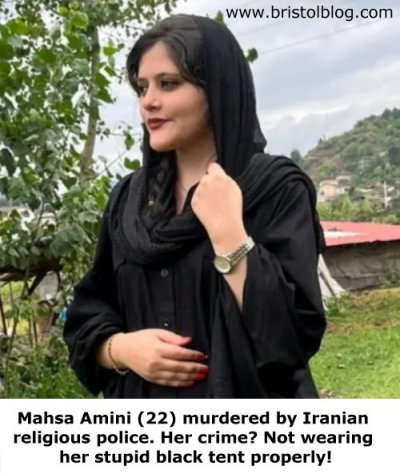 Debunking the Myth of Colonialism and Science

There is a persistent myth that the Scientific and Industrial Revolutions happened only because Europeans "plundered" other continents. This is easily disproved since there is little correlation between which countries had extensive colonial empires and which developed sophisticated scientific-industrial economies.

Portugal had several colonies and was an active participant in the transatlantic slave trade, yet it is one of the poorest countries in Western Europe, in sharp contrast to Sweden, Switzerland or Finland which have no colonial histories.

The Spanish brought much silver and gold back from their colonies in Latin America, which had sometimes been extracted under very harsh conditions. Yet the Spanish never developed a leading role in European science and technology.

The Italians were much more prominent in European science then the Spanish despite the fact that they had no colonial history, if for no other reason than because "Italy" as a state did not exist before the second half of the nineteenth century.

The same can be said even more about Germany. The Germans outperformed the French and sometimes even the British at the dawn of the twentieth century in science and technology, despite the fact that the two latter had global colonial empires whereas the Germans held only a few, rather marginal colonies.

If we look at the post-Roman period as a whole, a picture emerges where Europe was under siege by hostile aliens for most of the time, yet succeeded against all odds. Already before AD 1300, Europeans had created a rapidly expanding network of universities, an institution which had no real equivalent anywhere else, and had invented mechanical clocks and eyeglasses.

It is easy to underestimate the importance of this, but the ability to make accurate measurements of natural phenomena was of vital importance during the Scientific and Industrial Revolutions. The manufacture of eyeglasses led indirectly to the development of microscopes and telescopes, and thus to modern medicine and astronomy.

The network of universities facilitated the spread of information and debate and served as an incubator for many later scientific advances. All of these innovations were made centuries before European colonialism had begun, indeed at a time when Europe itself was a victim of colonialism and had been so for a very long time.

Parts of Spain were still under Islamic occupation, an aggressive Jihad was being waged by the Turks in the remaining Byzantine lands, and the coasts from France via Italy to Russia had suffered centuries of Islamic raids.