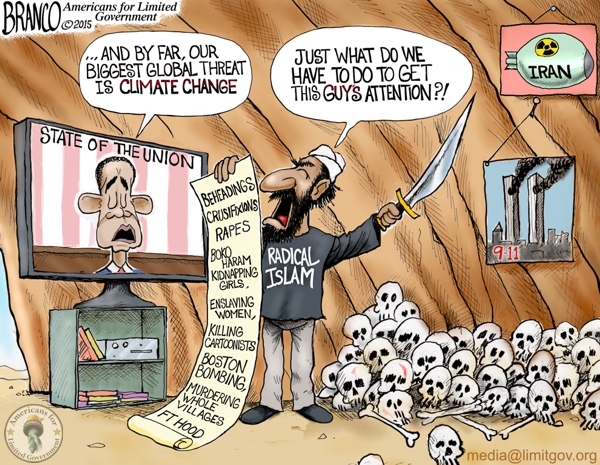 "I am very pleased that a three-judge panel of the 4th Circuit Court of Appeals has upheld the death sentence of Mir Aimal Kasi, the Pakistani terrorist who killed two people and wounded three others outside CIA headquarters in Langley, Virginia in 1993

"We live in a nation of laws, not terror. Our Commonwealth was the site of one of the cowardly attacks of September 11th, but today it is the site of yet another triumph of our criminal justice system. America is engaged in a difficult war against an elusive enemy, but our court system has struck a blow for our way of life. The rest of the terrorist world must know that we will severely punish those who engage in such acts of violent cowardice.

"No court decision can ever heal the wounds of the families of the victims, but I am nevertheless grateful to the three judges from the 4th Circuit."

Fears of retaliatory strikes against Americans are mounting as Thursday's scheduled execution of a Pakistani national draws near. Virginia has been thrust into the worldwide spotlight as it prepares for the execution of Aimal Khan Kasi, who murdered two CIA employees and wounded three others in 1993.

International appeals to Gov. Mark R. Warner and President Bush have emphasized the potential for attacks if the execution goes forward. It's unlikely, however, that Kasi's life will be spared through those avenues. Virginia hasn't bowed to international pressure before, including efforts by the pope and Mother Teresa prior to past executions. Attorney General Jerry Kilgore made his position clear in this recent terse warning: "The rest of the terrorist world must know that we will severely punish those who engage in such acts of violent cowardice."

Kasi, 38, has been on death row since his conviction in 1997 for the murders of CIA employees Frank A. Darling, 28, and Lansing H. Bennett, 66, as they sat at a stoplight outside CIA headquarters in McLean in 1993. Three others were wounded as Kasi walked along, firing indiscriminately. FBI agents kidnapped Kasi from a Pakistan hotel room four years later and shipped him to Northern Virginia for trial.

Kasi, a Muslim, has said that he committed the killings in retaliation for U.S. Middle East policy and its support of Israel. He said he is not affiliated with any terrorist group.

In an interview with The Associated Press last week, he condemned the attacks on the World Trade Center but supported the attack on the Pentagon. He also had mixed feelings about his crimes. "I'm not sorry for attacking the CIA,'' he said. ``You know, I feel sorry and sad for the families of the victims. I don't say that I feel happy or proud for it."

He also said he does not support retaliation for his execution. The State Department last week issued a worldwide warning of possible attacks on Americans overseas. Security has been increased around government buildings in Pakistan and elsewhere. "As security is increased at official U.S. facilities, terrorists and their sympathizers will seek softer targets," the State Department warning said.

The Pakistani press also reported fears of reprisals. "The government is afraid that people may take to the streets and stir up trouble when the U.S. executes Kasi," reported Monday's Daily Balochistan Express. The paper printed a half-page editorial calling for clemency. The warnings might have merit.

Four days after Kasi was convicted, four U.S. oil workers were gunned down in Karachi, Pakistan, in what was believed to be retaliation for the death sentence.

But Warner's office said Monday that no ``credible or specific'' threats have been received. Ellen Qualls, spokeswoman for the governor, said Warner and his staff are reviewing the clemency petition just as they routinely do and will decide on its merit once the U.S. Supreme Court rules this week on recent filings.

Others in the Pakistan media called for Kasi's return to his native country to face charges there instead. Pakistani officials including the ambassador to the United States also urged clemency. Previous appeals from the international community did not stop the executions of Derek R. Barnabei in 2000 and Joseph O'Dell three years earlier.

Also, appeals by the International Court of Justice and foreign diplomats couldn't stop the 1997 execution of Angel Francisco Breard of Paraguay. The Mexican government also failed to stop the 1998 execution of Mario Murphy, a Mexican citizen convicted in Virginia Beach.

Kasi's Virginia Beach lawyer, Charles R. Burke, said he's hoping the U.S. Supreme Court will halt the execution. Burke argues in papers to the court that Kasi's arrest violated U.S. law and a treaty with Pakistan. He also says the federal government withheld some 14,000 pages of documents that could have helped his case.

Burke said material obtained through the Freedom of Information Act revealed that the United States filed extradition papers with Pakistan before Kasi was kidnapped. That information was not presented at trial, or through Kasi's initial appeals.

The government was obligated to follow extradition procedures once it filed the papers, he said. That would have involved a court hearing in Pakistan and likely would have led to a deal to return Kasi for prosecution as long as the death penalty was not sought, Burke argues. The 4th U.S. Circuit Court of Appeals dismissed those claims in August.