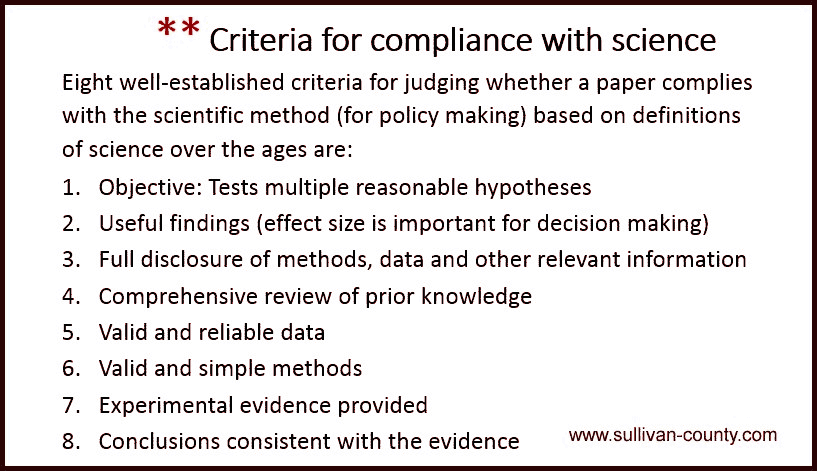 We Don't Hire People with College in Tri-Cities Virginia-Tennessee

For social and economic reasons employers in Tri-Cities demand a loyal and hardworking labor force - they also want to underpay them and hope they don't relocate and leave.

There is a heavy demand for specialized skill jobs, but surveys show most employers here refuse to pay wages to fill them. The vast bulk of jobs are low-end unskilled and semi-skilled jobs paying rock-bottom wages.

They know these policies (and the often hostile working conditions) are unattractive to college graduates they know will relocate anyway somewhere else - so they simply won't hire them at all.

One notorious company is Eastman Chemical in Kingsport that claims it needs highly skilled workers, but has a bad reputation for not hiring local college graduates. And this is typical across the region.

The people listed below left the area and were snatched up at top pay by companies outside the region. So what is the problem here?

In 2011 this region was ranked the 5th poorest community in the nation. There are good reasons why and it's cultural and political.

I commend Heather Rhoton (3/24) and Deborah Clark (3/28) as examples of the many qualified workers we have in Tri-Cities, yet their fate is all too common. I also laughed at the editorial about the need for high-tech workers. I was furious with the misguided editorial "Strong Work Ethic Sadly Lacking in Region" (Nov. 6).

What is wrong with this picture? Is that why Heather and Deborah had to flee Tri-Cities? Why is our lazy, shiftless workforce highly sought elsewhere? Eastman CEO Ferguson has whined about high-tech workers since he got here, yet he isn't hiring. I checked Eastman.com, and there are no jobs listed for Kingsport, but it did announce a new plant in China.

As the Tarnoff report clearly stated, local business refuses to pay better wages to get the people they need. CEO Ferguson has a big problem paying less money and benefits in a social culture that holds education and achievement in contempt. As I was informed by one local business, college graduates don't mix into the local workforce, so "we don't hire people with college."

The problem isn't work ethic or education, it's a cultural problem of social apartheid combined with an abusive, low-wage employment system that's driven thousands of qualified people to leave the area.

This leaves too many unqualified people not only illiterate, but often into drug and alcohol abuse. Their children are often unmotivated as well. Unless local culture changes, let's just ship Eastman Chemical to China and get it over with.

Couldn't get a job in Tri-Cities

As a student in the Hawkins County school system, I listened to the engineers from Eastman talk about the opportunities available to those with the right education. I graduated as the valedictorian of my high school class with honors and went on to graduate from Tennessee Tech University with bachelor's degrees in both chemical engineering and chemistry. Upon graduation, I had a 3.4 GPA and almost two years of co-op experience in the chemical industry.

So, in 2004/2005 when I was seeking employment back home, I felt good about my chances. Eastman, BAE, and NFS all had entry-level openings. To my surprise, I was not offered a single interview. How can a company know about your work ethic, skills, and drive if they won't even give you a chance?

Several of my friends from college had been trying to come back home to start their careers, but most faced the same fate. For several years before my graduation, none of the local companies came to Tech's campus to recruit any of the homegrown talent that was there. I understand that Eastman is finally going back there to recruit, but that is too little, too late for so many of us. What kind of example does that set for the next generation?

If someone wanted to pursue an engineering or science degree and work in the area, why would they follow that path when they know of so many who did and were denied their dreams?

In spite of it all, I am very blessed. In my current job, I get to work on the rocket motors for the current and future space exploration vehicles. It's just a shame I had to go 2,000 miles from home to find a company that appreciates my knowledge and skills.

After reading all of the articles stating there is such a need for educated individuals to fill the job market in Eastern Tennessee, I too, had to laugh. After graduating from East Tennessee State University with a high grade point average, spending one year co-oping at Eastman Chemical Company and specializing in the field that I am now enjoying great success in, I had to move 650 miles away to North Carolina to find employment.

Most of the people I graduated with that went on to college have also moved out of state to find decent paying jobs in their field of study. The problem was and still is that those in power to employ look to out-of-state universities instead of in-state, thinking that those institutions are teaching better skill sets.

The other problem is for decades, the companies promoted from within individuals without the education, skill level, or competencies necessary for certain jobs just because the individual had seniority. I saw this firsthand when I applied time and time again for positions at a major manufacturing company.

Now they are reaping the benefits of what was sown for so many years. Like the other person in Utah, I am now a happy North Carolinian working for a community college teaching young people. It is a shame that the brain trust of the area has been outsourced to other states that now enjoy educated and skilled workers.

Re. "Futurist Sees "Tremendous Opportunity," I worked eight years at Eastman Chemical Co. during the '70s and chose to resign to take care of my children.

At that time there was no daycare system in place to contend with my husband's shift work. For 12 years I struggled to obtain a decent paying job in Kingsport. I had a B.S. degree in English/business education and a year toward an MBA.

Yet, it was only after I returned to school to pursue another area in medical records that I was able to obtain another career path at Holston Valley Medical Center.

During those years I continually felt that I should be able to find a job. After all, I was educated and had work experience. Now, years later, I think I am able to see the reality. If there is no job, you cannot get it.

If someone needs to make more than $8 an hour in Kingsport, they probably need highly skilled training or to move elsewhere. I still work in a hospital and am grateful to Holston Valley for the opportunity they gave me, a then 46-year-old.

I think your leaders need to really look at facts as they are. There are not very many people there who are willing to hire anyone over 40 years old and then spend much time training them. Add that to the fact that very few jobs paying above $8 an hour are available.

Don't ask people to go out and spend time and money trying to do the impossible. Also don't have them going to school and incurring debt for no reason. Make sure they only train for jobs that are available in the area, especially if they are like me and unable to move away.