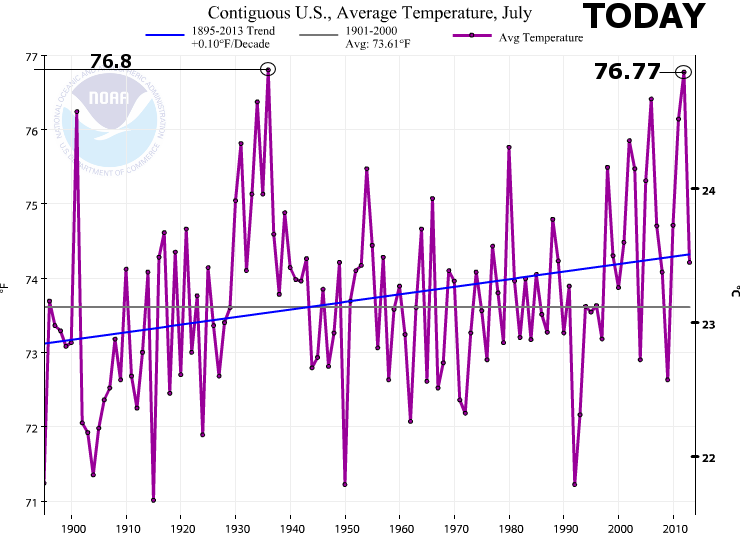 This item is available online, at http://www.danielpipes.org/article/979

Which of the world's largest faiths, Christianity or Islam, is experiencing the greater ideological reassertion and demographic surge?

"Islam" is surely nearly everyone's answer. As American Christians experiment with ever-milder versions of their faith, Muslims display a fervor for extreme interpretations of Islam. As Europe suffers the lowest population growth rates ever recorded, Muslim countries have some of the highest.

But, argues Philip Jenkins recently in the Atlantic Monthly, Islam is the wrong answer. He shows how Christianity is the religion currently undergoing the most basic rethinking and the largest increase in adherents. He makes a good case for its militancy most affecting the next century.

"For obvious reasons," notes this professor of history and religious studies at Pennsylvania State University, "news reports today are filled with material about the influence of a resurgent and sometimes angry Islam. But in its variety and vitality, in its global reach, in its association with the world's fastest-growing societies, in its shifting centers of gravity, in the way its values and practices vary from place to place . . . it is Christianity that will leave the deepest mark on the 21st century."

What Jenkins dubs the "Christian revolution" is so little noted because Christians divide into two very different regions North (Europe, North America, Australia) and South (South America, Africa, Asia) and we who live in the North only dimly perceive the momentous developments under way in the South. Fortunately, Jenkins is there to guide us.

Faith: The changes in the South "run utterly contrary" to those in the liberalizing North, where religious beliefs and practices are ever more removed from traditional Christianity. In the South, Protestant movements are mainly Evangelical or Pentecostal, while Roman Catholicism takes an orthodox cast.

By Northern lights, the South's theology and moral teaching are "stalwartly traditional or even reactionary," what with their respect for the power of priests, their notions of spiritual charisma, their aspiration to direct spiritual revelation, their efforts to exorcise demonic forces and their goal of re-creating a version of early Christianity. As "Southern Christians are reading the New Testament and taking it very seriously," increasing tensions develop with the liberal Northerners.

Demographics: "Christians are facing a shrinking population in the liberal West and a growing majority of the traditional Rest. During the past half century the critical centers of the Christian world have moved decisively to Africa, to Latin America, and to Asia. The balance will never shift back."

The numbers are jaw-dropping: Nigeria already has more practicing Anglicans than any other country, with Uganda not far behind. The Philippines has more baptisms per year than France, Spain, Italy and Poland together. By 2025, two-thirds of all Christians (and three-quarters of all Catholics) are expected to live in the South. (This actually understates the contrast in growth rates: Many Southern Christians are relocating to the North. In London today, half of all churchgoers are blacks.) Under present trends, by 2050 non-Latino whites will make up just one in five of the world's Christians.

Of course, the chasm between North and South is not complete (a fact that Jenkins hardly touches on); the United States, for example, contains substantial numbers of Christians with a "Southern" outlook. That said, the trends are clear:

To understand the future of Christianity, then, keep your eye on those Southern believers who reject the North's liberal outlook and who increasingly dominate the faith.

The following are based on a classical deist viewpoint - we are here to learn not just mindless attacks.